The fixture provides a comfortable, glare-free light, based on the principle of Poul Henningsen’s reflective three-shade system, which directs the majority of the light downwards. It emits a lateral light as well as illuminating itself, providing a soft radiance from within its core. The lower shade is furthermore fitted with a frosted diffuser glass to ensure that the downward directed light is 100% glare-free. 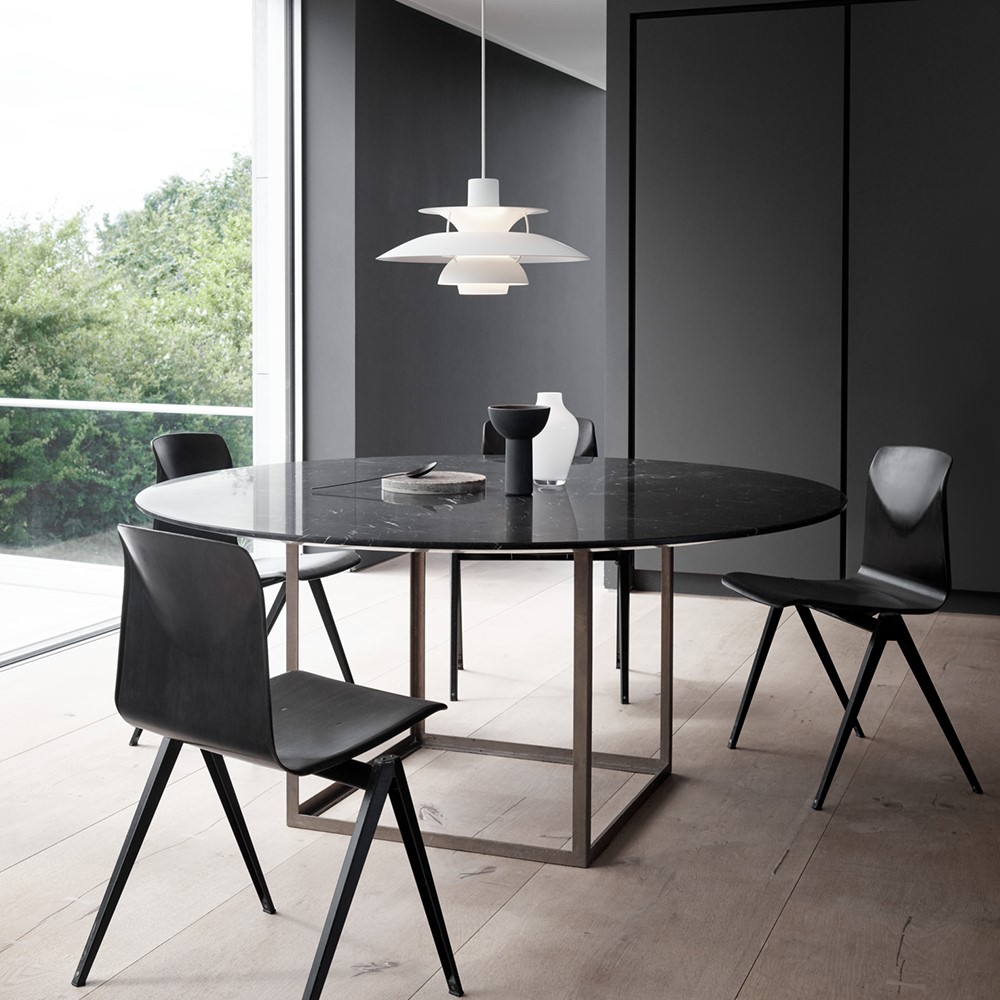 Poul Henningsen developed the PH 5 in 1958 in response to constant changes made to the shape and size of incandescent bulbs by bulb manufacturers, naming it after the size of the pendant’s main shade, which is 50 cm in diameter. When the lamp was introduced, he wrote, typically daringly, about how he had lost faith in whether the manufacturers of incandescent light bulbs would ever learn to consider common sense or have the consumer’s best interests at heart: “I have accepted fate, and with Louis Poulsen´s permission I have designed a PH fixture, which can be used with any kind of light source, Christmas lights and 100 W metal filament bulbs. 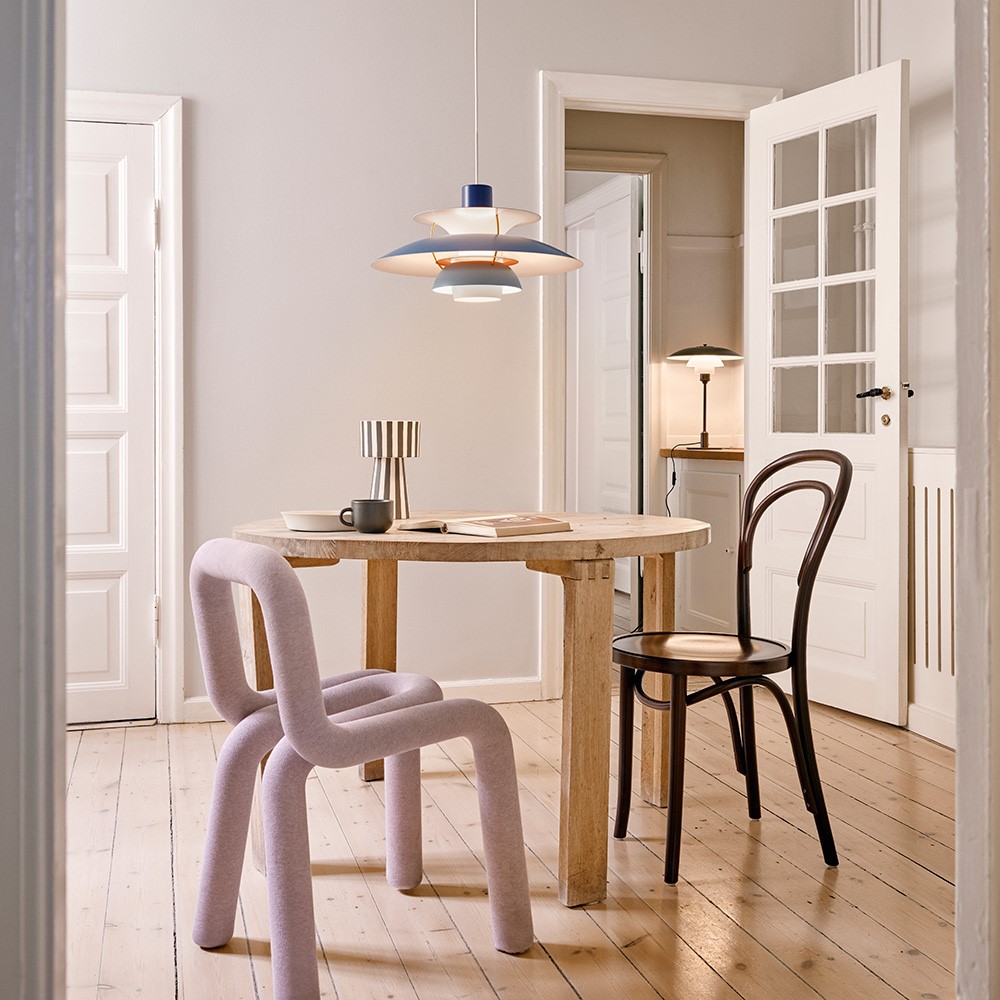 Although a fluorescent tube would be too much to ask in the existing form!” Henningsen wanted to improve the colour reproduction characteristics of the light source in the PH 5. Small red and blue shades were therefore inserted to supplement the colour in the part of the spectrum where the eye is least sensitive – the red and blue areas – thereby subduing the light in the middle yellow-green region where the eye is most sensitive. At the time, no one knew that the PH 5 would become synonymous with the PH light, which remains 100% glare-free, irrespective of how the light is installed or which light source is used. 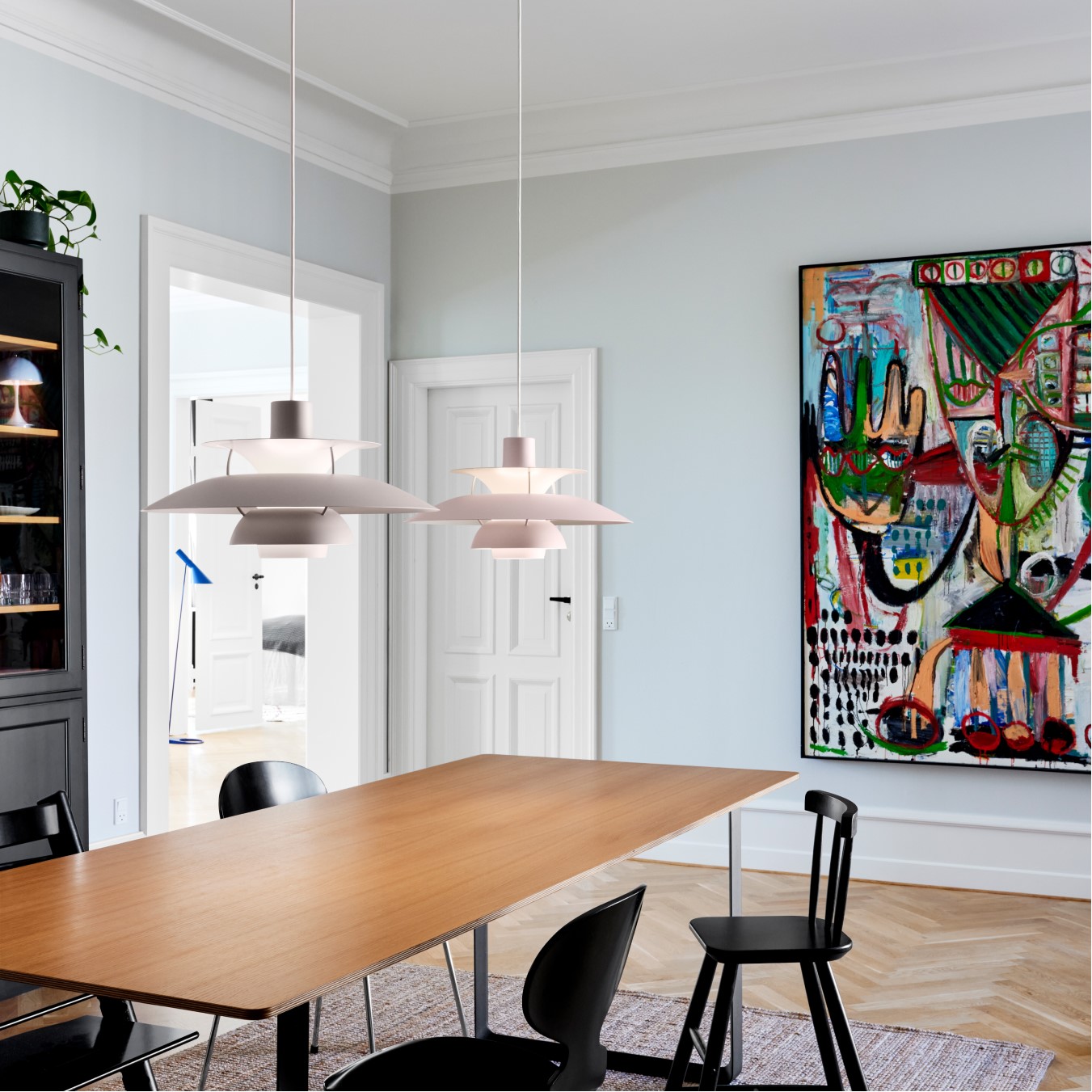 The red and blue rings are however no longer necessary to achieve superior light quality, since today’s light sources reproduce daylight far better than in Henningsen’s time. Nonetheless, PH 5 continues to elevate even the most modern interiors in a range of colours today. In 2020, the range was extended with monochrome variants, in black, white and ultra blue. 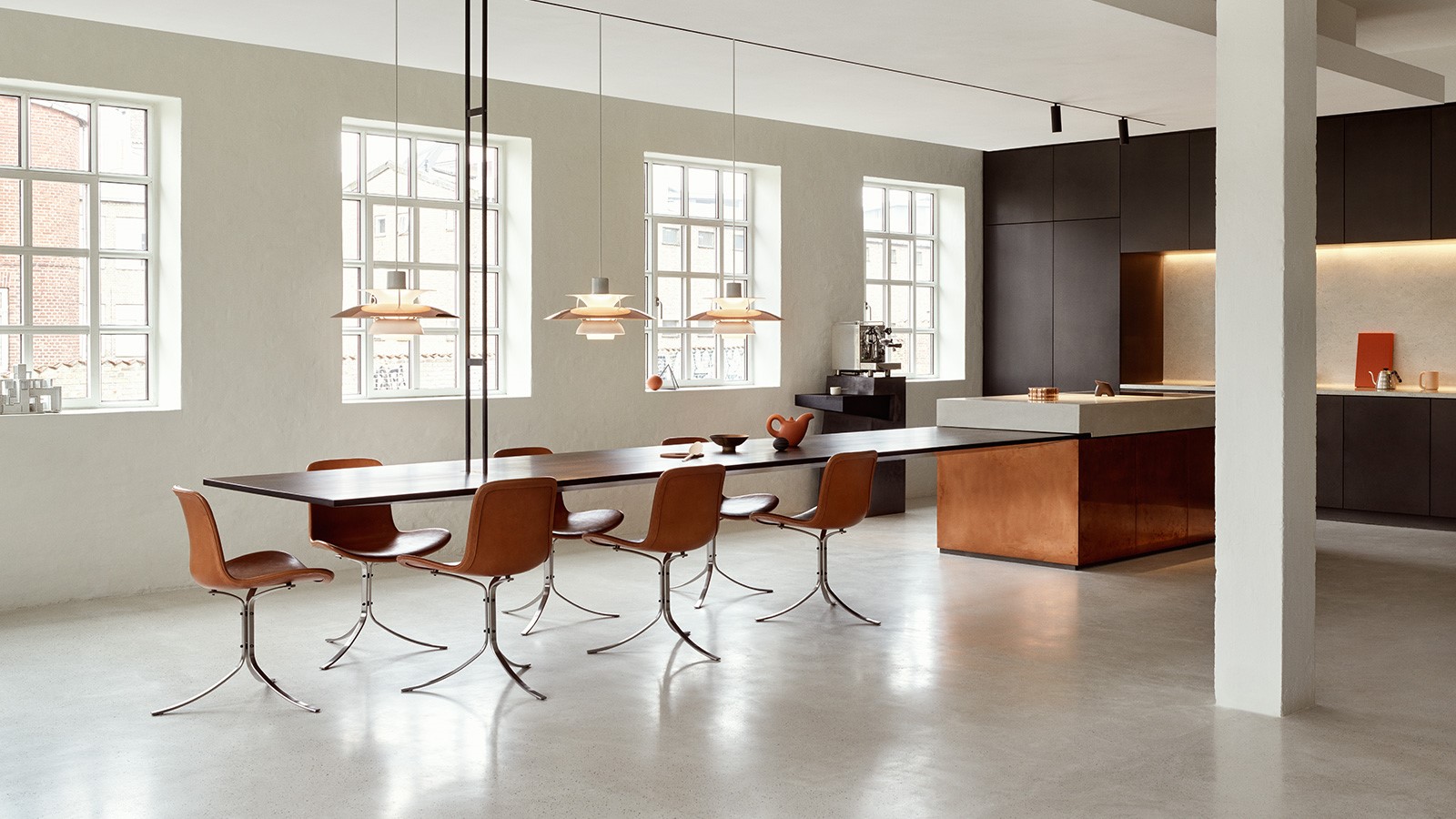 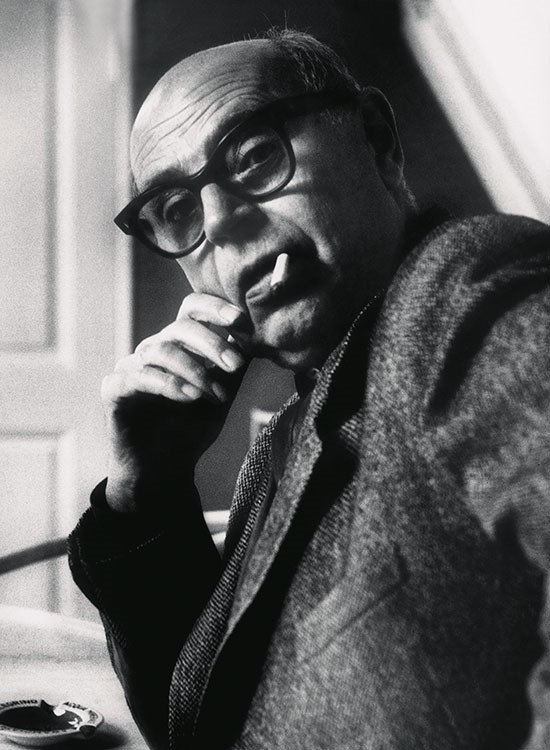 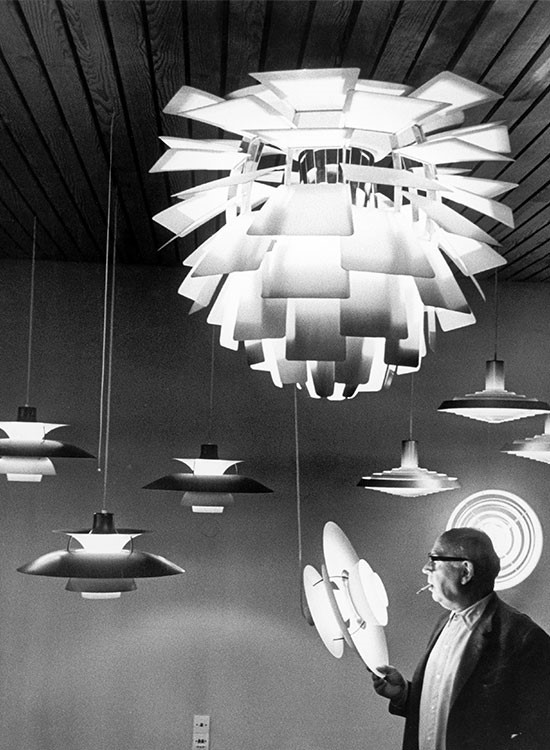